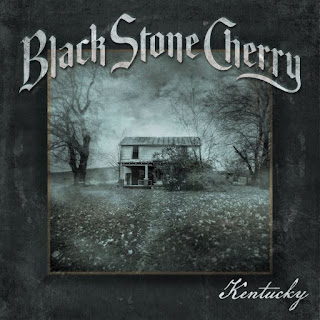 South African hard rockers Seether has released a new music video Save Today, from their latest album Isolate and Medicate. 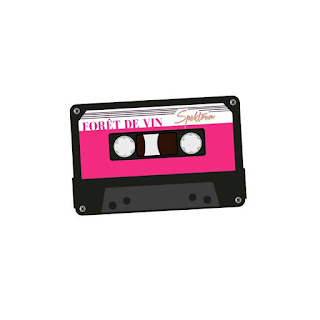 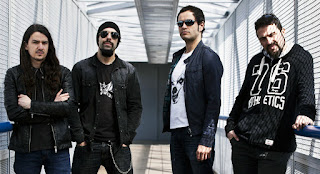 Sonicspoon is a rock band from Madrid, Spain. The band has released a music video for their track In This Pale Blue Dot, from their self titled EP available on Bandcamp. 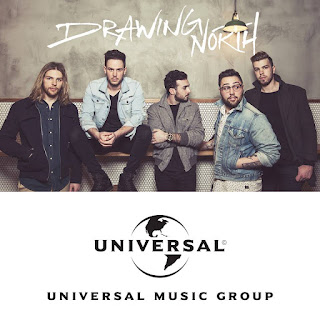 Drawing North from Australia has signed with Universal Music Group for the release of their debut album El Dorado in 2016, the new single Ars Armatoria is available for streaming on Spotify.

Ivy Nations are a new wave band from Dublin, Ireland. Their new single You Are The Centre Of Me will get you up on your feet and dance in no time.