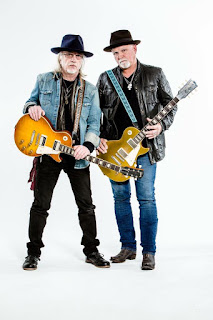 After selling tens of millions of records around the world with Aerosmith and Ted Nugent, Brad Whitford and Derek St. Holmes have reunited for their second record and world tour. Whitford/St.Holmes self titled debut from 1981 received strong radio play and as well as critical reviews followed by a very successful run of US dates. However, shortly after its release their respective camps reunited and those schedules simply did not allow for a follow up…until now! 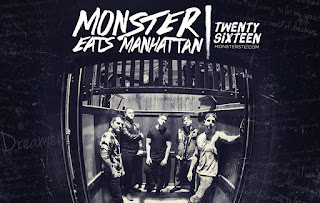 Put aside the usual pigeonholes, things like style and genre classifications–it takes much more for a band to really make a personal connection with people. Monster understands this. It’s a mature insight for five guys who don’t take themselves too seriously, but then again MEM–believe that the days of sex, drugs, and rock and roll are still alive and don’t intend to let them die without a fight.
Stream or download their new track 77 Ways. 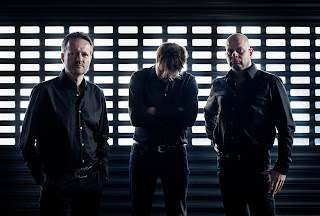 Beborn Beton are veterans in the German synthpop scene, their new album A Worthy Compensation is out now. Check out an album preview here. 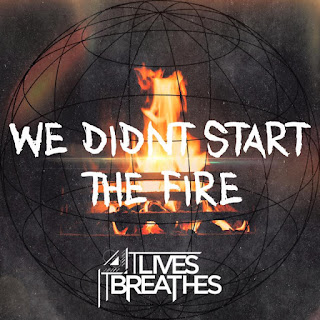 U.S rockers It Lives, It Breathes covers Billy Joel´s We Didn´t Start A Fire, make yourself a strong black cup of coffee and enjoy this brilliant version. 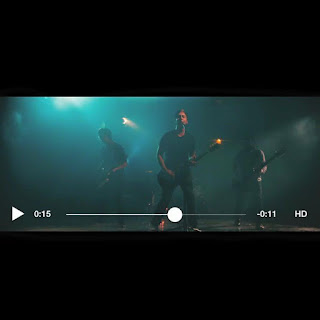 Amorella are an alternative hard rock band from Virginia, USA. The band premiere new video Shallow on Youtube. Crank it up.