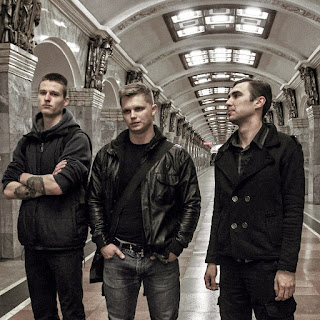 Russian Industrial metal band "SPIRALLER" released new single "RAGE" that was held on the threshold of release of full-length album. 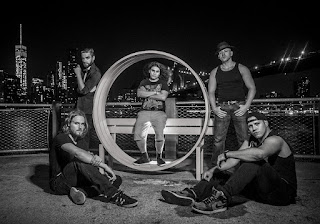 New York based metalcore band Surfacing has released their new album Chaos through clarity on Dec 18, check out the new single Turned to ink here. 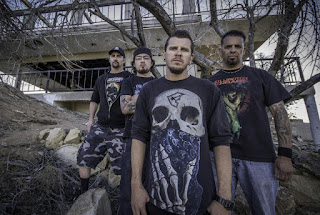 Long Beach metallers Vagrant releases Within lyric video from their upcoming album Death be thy name, out early 2016.

Fulcrum Lake is an alternative hard rock band from south central Texas. The band premiere official video of The Poor and The Saint here. 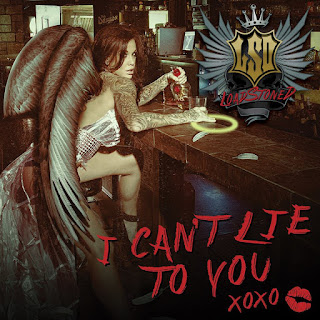 LoadStoneD is a melodic rock band from Colorado, USA. Their new single I can´t lie to you is now available on iTunes and Spotify.

avenuedrive is an American rock band formed in Charlotte North Carolina, in 2012 with members from Colombia, Germany and the U.S. With the new singer joining the band late 2014, avenuedrive finished their first full length album "proximity effect" in 2015. A unique sound full of power and texture mixed with electronica makes them one of the most promising acts to hit the south east in recent years.
Stream More To This from Proximity Effect here 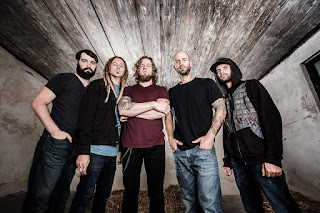 Active rockers Decyfer Down are currently in the process of writing and recording their first independent record, get a first taste with the new single Nothing More here. 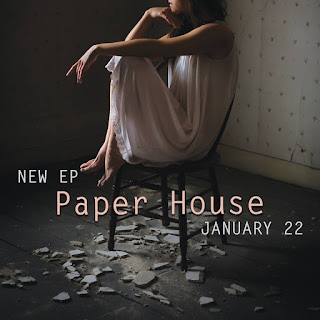 Shatterproof is a violin based alternative rock band with pop and punk influences from Fort Collins, Colorado. In early 2012 they released their first EP "Running in Circles" recorded at Backbone Studios in Loveland CO, with producer Jason Larson.
Shortly after that, they released their first music video for the single "Scissors Just Don't Cut It."
Shatterproof recently recorded a new single at the Blasting Room, followed by an exciting music video for their song "Cookie Cutter Life" that will be released November 7th 2014, through Denver Westword.
On January 22, the band will release their new EP Paper House. Watch the video of Karma from the upcoming EP.