Palace of Prog and AOR XVI

So here we are with the last update of prog and AOR in 2015. 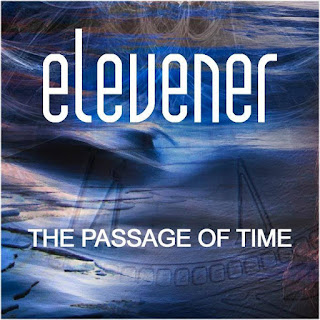 Swedish AOR band Elevener is working on a new album for a release in 2016, check out the new single Passage of Time here. 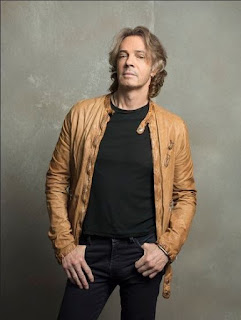 The 31st Annual Rock and Roll Hall of Fame Induction Ceremony, presented by Klipsch Audio, will take place on Friday, April 8, 2016 at Barclays Center in Brooklyn, New York for the second time. HBO will broadcast the ceremony in spring 2016.