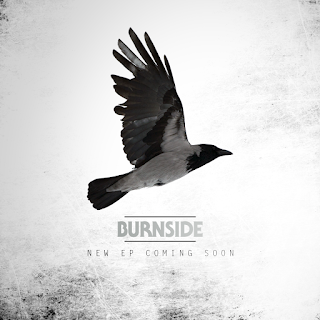 Burnside formed officially in late 2009 in the quiet suburbs of Western Sydney but have been playing music together for over ten years.
Their Album “Evolution” Now on iTunes, Spotify, Amazon and other digital music stores. The album has also spread like wildfire through the online world.
In late March 2016, the band is ready to unleash their new self titled EP.