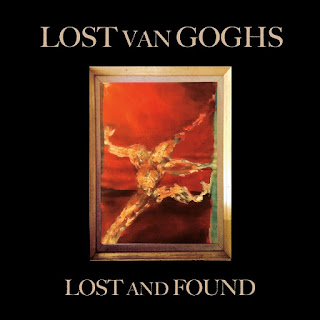 Question: What do you get when you cross one of Sweden’s most creative and successful pop writers/producers with a studio ace and give them total freedom?
Answer: You get "Lost And Found", an album that will cause excessive smiles and jubilation among people who like intelligent, innovative and well-produced pop music with humor and subtle references to some of the giants of rock history.
The album is loaded with gorgeous melodies, clever lyrics and creative soundscapes. There are subtle nods to British pop master like The Beatles, Queen, 10cc, ELO and Supertramp, but there are also influences from later heroes such as Jellyfish, Toy Matinee, Ben Folds Five and The Feeling.