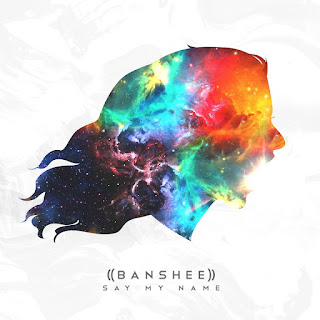 Wanna get a kick-start in the morning? Well, skip the energy drink and listen to the new EP from Banshee instead. No, I´m not talking about Siouxsie and The Banshees.
Formerly known as Life On Standby, Banshee was formed in Scotland in 2011 and they deliver a mishmash of punk, alternative rock, pop and electro rock.
This is good stuff and I so dig their attitude, Erin Donnachie´s vocal performance feels cocky and this power plant of a band will fix your rechargeable Alkaline batteries in no time.
Two thumbs up!
Highlights : Say my name, Eagles
Recommended if you like PVRIS, Marmozets, Sonic Boom Six