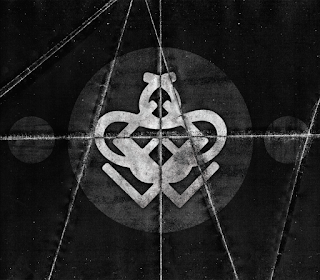 Feeling like you want to connect with some rock with depth? Then you should pay attention to this review of British band Grumble Bee´s new EP "Disconnect", led by Jack Bennett on Vocals/Guitar who likes his music with some thought behind it.
The songs are slightly progressive but mainly contemporary alternative rock where the focus lies on interesting chords and moods rather than the typical verse-chorus formula.
It´s really cool to hear Fripp / Belew-like guitars (of King Crimson) in the awesome "H.C.A.D.C" and the single "Sky writer" should be an appetizer for all new listeners, but the true pearl here is "Francium". If this one won´t go viral, then the world is deaf and beyond help.
The band recently finished supporting The Dear Hunter on their U.K tour, it´s just a matter of time before Grumble Bee will be the headline act.
Highlights : Francium, H.C.A.D.C
Recommended if you like Circa Survive, Coheed and Cambria, Arcane Roots