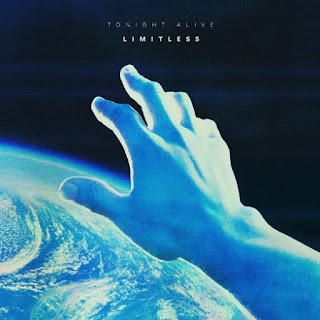 The women in rock truly march on like armies on parade, there has always been all female rock bands and outstanding frontwomen but the number of women having the lead singer role today is far greater than ever before.
Jenna McDougall of Tonight Alive is one of those new cool chicks that goes from strength to strength with each album, the 3rd album "Limitless" from this Australian band is their strongest so far.
These Aussie´s are already big down under but their new album could very well be their breakthrough album in the world, songs like "Drive" and "Oxygen" puts catchiness in a new costume.
Highlights : Everywhere, Drive, I defy, Oxygen
Recommended if you like Katy Perry, Paramore, We Are The In Crowd