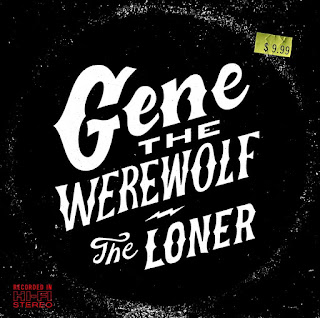 Gene the Werewolf has never paid attention to trends. Nor has the Pittsburgh-based quintet been part of a scene or the hipster's band of choice. They are iconoclasts by virtue of their music, rock 'n' roll survivors in thrall to the genre's power and
energy. And they're damn good at it, even if they are a dying breed. "It's strange to feel like you are one of the last of your own kind," says Gene, the band's dynamic frontman and lead singer. Thus, "The Loner," Gene the Werewolf's third studio album. Due out June 17th.
Watch the animated video for the new single The Walking Dead here.