Peter Vogelaar with the science of summer 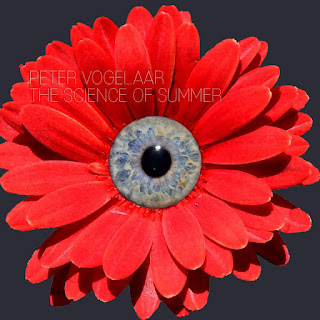 Peter : "I wanted to make an electronica/folktronica album, loosely conceptual, that tries to capture the energy and atmosphere of a summers day. The real obstacle was trying to give the album a continuity with all these guest vocalists who had their own personality and flavour.
Watch the official video for Television from the new album The Science of Summer.