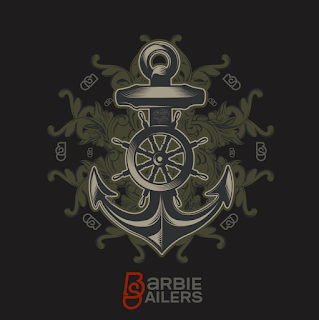 Barbie Sailers is a punk-rock band born in 2011 in Switzerland. They've played more than 50 shows in Switzerland and Belgium, and they've played as supporting act for Papa Roach in Zurich, at the European Vans Warped Tour in Bern and they've reached the second price at the RedBull Tourbus. On may 20th they will release a new self-titled EP featuring the new single Free Fall.