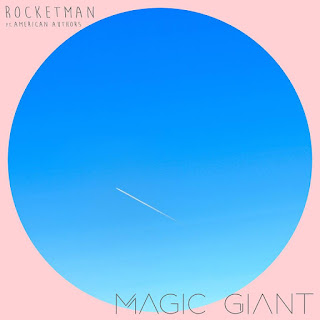 With appearances on the Today Show and in Rolling Stone as one of "10 Artists You Need to Know,” the group Magic Giant has toured with acts ranging from The Revivalists to Mike Posner; played shows with bands such as The Lumineers, Mumford & Sons, X Ambassadors, Vance Joy, and Foster the People; performed to thousands at festivals ranging from Firefly in Delaware to Electric Forest in Michigan.
DuJour has proclaimed Magic Giant “the most festive band in the festival circuit, quickly becoming a must-see.” Its style has been described by NPR as "upbeat, passionate indie-folk” and by Billboard as inspiring “mass dance-alongs." Its initial single "Set on Fire" broke the top 25 on the US Alternative chart and its current single "Rocket man" featuring American Authors continues to create a buzz in the industry.