Nine Shrines bring your daily dose of metal with Nimrod 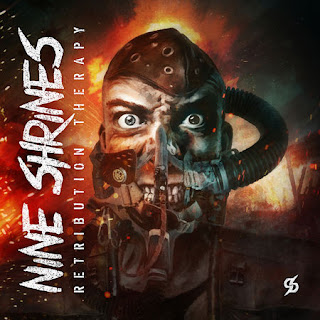 Nine Shrines blend the most extreme elements of active-rock/metal-core with well-crafted, melodic songwriting. This Cleveland quintet arose on the scene in 2014 from the ashes of aggressive 00’s Ohio bands like Attack Attack!, Life on Repeat, Downplay and Strangers to Wolves. All band members grew from their previous efforts to build something powerful with Nine Shrines.