Open For Fun take on Iris by Goo Goo Dolls 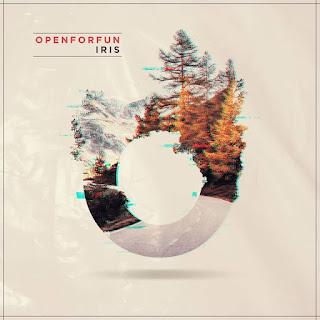 OPEN FOR FUN band started performing live in 2010. They released their first EP "THEY HOPE WE'LL NEVER FIND THE ANSWER" under Music Manor's label in 2012, and promoted it with some gigs in the northern Italy and a tour in Russia. In 2013 they shot two video-clips, pushed their stuff with gigs in Italy and spent two weeks on tour in Russia and Ukraine with the help of E.G. Booking.
After the EP "OPEN FOR FUN" under THIS IS CORE RECORDS, and the new music-video "SUPERMAN", they released on 27.1.2017 their first album "Gravity". In 2019, the Italian pop/rock band released their version of Goo Goo Dolls mega-hit "Iris.