Standing Before Kings reveal their paradise 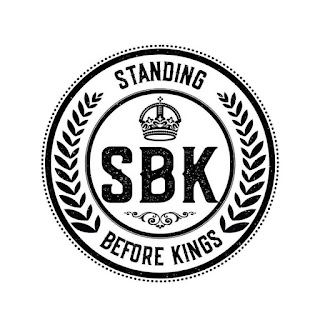 STANDING BEFORE KINGS is an Alternative Rock band based in LA that was formed by two x-tennis professionals!
STANDING BEFORE KINGS will release their new song Paradise in March, it´s available for streaming below. Here´s what the band had to say about Paradise:
"Paradise" is a song about what other people think is their ultimate paradise, in contrast, might be hell for someone else. It's a paradox of utopias. At the time of writing this song, we were fascinated how one person's perception of their ideal reality could be bi-polar opposite to another. As you listen to the song, not only do you hear a theme of angst in the lyrics, but in the instruments as well. As a band, we tried to create dissension in our sound by combining elements of Rap with Rock music. Instrumentally, we approached the song with an e-bow on the guitar and a "Nine Inch Nails" like backing drum track to create a dissonant sound. Then to cap it off, we asked our close rapper friend, Master Piece, to lay down some lyrics. We sent him the original music an ideas on some lyrics we had been throwing around about a "broken paradise". He did his magic and spit some incredible lyrics that helped capture the fragmented vibe we were going for. 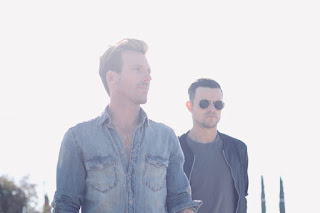