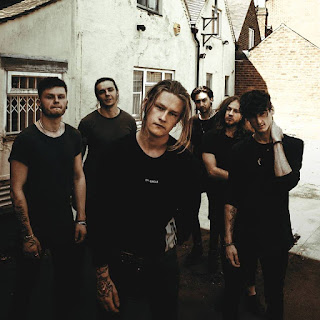 TrueHeights are a 6 piece Alternative Rock Band from Leamington Spa signed to We Are Triumphant based in LA. The band formed in 2014, taking influences and sharing fanbases with bands such as 30 Seconds to Mars, Deaf Havana, Fatherson and You Me at Six.
Following the success of their debut EP “TH15” and the charity single the band signed to Sony RED label We Are Triumphant with an alumni of Neck Deep, Oh, Weatherly and Traitors. They sold out almost every UK 2018 show on the tour and scheduled the release for their second EP "Days We Found" for April 2018.
TrueHeights delivers yet another great rock song with the new single Catalyst in 2019.