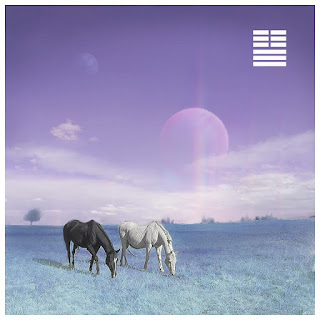 After releasing their pristine new full-length Earth On Heaven, LA-based ethereal rock outfit, HOTT MT, premiered the video for the album’s lead single “Angel” today with LA Record. From the moment the organs and 80’s influenced synths of “Angel” kick in, the listener is transported to another world. Equal parts otherworldly and contemporary pop, “Angel” is a perfect example of the band’s ability to create challenging pop songs that simultaneously defy convention and fall serenely upon the ear. “Angel” is based off a book that Spooky’s grandfather wrote. He was a Rosicrucian and Anglican priest who wrote about spiritual psychic phenomena. Sonically, it holds to the mystical nature of the song’s topic.