Anna Rose to release soul-baring new album The Light Between 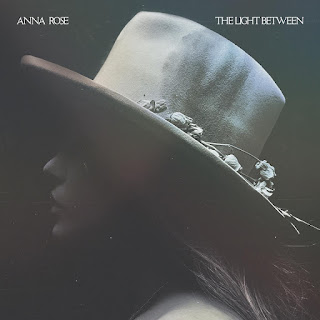 Fast-rising singer and guitarist, Anna Rose, has confirmed the October 4th release of her the deeply honest and soulful new album The Light Between. Produced by GRAMMY-nominated Paul Moak, the album features ten original songs written and recorded in Nashville, and follows Rose's praised 2016 EP Strays In The Cut.

Rose has released a new song from the album "Broken is Beautiful" and will embark on a series of tour dates this fall including festivals in Ohio and Tennessee plus stops in Los Angeles, Chicago, Minneapolis and more with critically acclaimed Americana singers Paul Cauthen and Austin Plaine.

"The most powerful people in the world are the ones who are broken beyond repair and make the choice to get back up again and continue to fight," says Rose about the new single. "This song is for them."

Previous singles "Nobody Knows I'm Here," first heard in the NBC hit This Is Us, as well as "Sucker Puncher" and "The Chariot" were released earlier this year to wide acclaim via White Pony/AWAL. 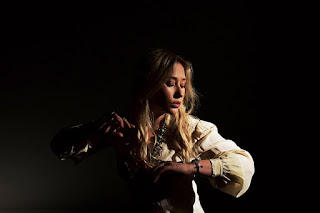 Rose, whose father is legendary composer Alan Menken (Aladdin, The Little Mermaid), has long been known for her adept guitar playing and hard-driving dirty blues but for this album she's rediscovered her Americana roots, channeling some of the great female singers of our time—from Joni Mitchell and Bonnie Raitt to Stevie Nicks and Patty Griffin.

"Throughout a time of deep turmoil and sadness, I found myself in Nashville a lot, writing not just for myself but for other artists and for film and television. That city slowly began to really feel like home. Working there, making art there… really helped me heal a lot of the wounds that I had collected along the way in my life,” shares Rose. “I’m eternally grateful to the city of Nashville for opening their arms to me. As a bit of an outsider, it gave me a place where I felt like I belonged for the first time really…ever."

Pre-order The Light Between on i-Tunes and get the unreleased track "Anonymous" right away.
Stream the latest single "Broken is beautiful" here: