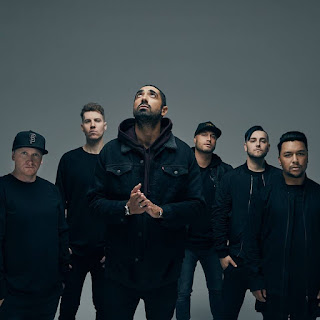 Hailing from Auckland and armed with lush soundscapes that are deep on emotion, but filled to the brim with hooks, City of Souls are truly captivating.
Recently, the group have been writing their debut album under the guidance of producer Forrester Savell (COG, Karnivool, Dead Letter Circus) and have debuted new tracks to huge response at festivals such as Homegrown and Storm The Gates (alongside Limp Bizkit and Suicidal Tendencies).
Watch the official video for their new single Ferryman.