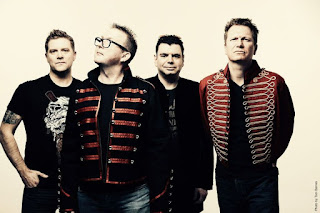 Frost* were formed back in 2004 by Jem Godfrey, back then better known to the wider world for creating chart-topping hits for acts including Atomic Kitten, Shayne Ward and Holly Valance. Godfrey was privately becoming increasingly frustrated by the creative limitations of the pop genre and made a conscious decision to record an album true to his own childhood roots in progressive rock to let off a bit of steam. Teaming up with John Mitchell (Lonely Robot, Kino, Arena, It Bites…), Frost* took form and created three stunning albums to date as well as the 2020 digitally released “Others – EP”. The latter is now combined with a disc full of rarities and two live records, the studio albums, the instrumental version of “Falling Satellites” as “13 Winters” artbook-anthology resulting in a comprehensive collection of Frost*s back catalogue, remastered (“Experiments in Mass Appeal” was remixed and remastered to be precise) and expanded with additional art, liner notes by Nick Shilton (PROG) and more. Prior to releasing a new album in 2021, this limited 8 disc artbook-set is the best possible collector’s format to dig deep into the group’s impressive discography which shapeshifts ingeniously between prog and pop, between complex and catchy, heavy and melodic.
Disc One : Milliontown (2006)
Disc Two : Experiments In Mass Appeal (2008)
Disc Three : Falling Satellites (2016)
Disc Four : Falling Satellites Instrumental (2016)
Disc Five : Live In London (2017)
Disc Six : Others EP (2020)
Disc Seven : The Philadelphia Experiment (2009)
Disc Eight : Bonus Tracks And Rarities (2020)
Pre-order the artbook/box set 13 Winters here: 13 Winters 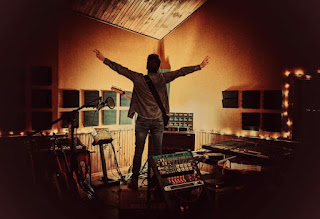 Sessions for the new album began before last year's "Careful With Your Magic" album was even released, with sole proprietor of the Blinker the Star trademark, Jordon Zadorozny, continuing sessions where they left off.  "I operate mainly as a one person band in the studio at this point, bringing in friends to add colour and texture on certain tracks, but for the most part I start and end things alone. My residence is also my recording studio, so when in-person recording jobs began to fall off last spring, there wasn't much stopping me from finishing this new batch of songs off fairly quickly".

When not recording material for Blinker the Star albums, Jordon works as a producer, engineer, and mixer from his Skylark Park Studio in Pembroke, Ontario, having worked on sessions with Courtney Love, Chris Cornell, Sam Roberts, Ken Andrews of Failure and Mandy Moore among others.

"Because the scent of my last album was still fresh in the air, I had been thinking of this album as sort of a continuation of the last one, but when I played it for friends, they all thought it was definitely a step forward. So I'm not sure if it's the beginning or the end of something." 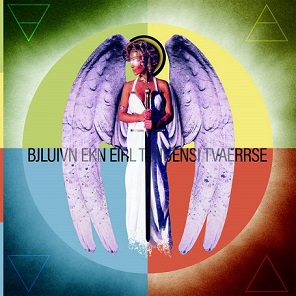 Pre-order the album at: Juvenile Universe

North of Never-Overdue for a miracle Album Showcase 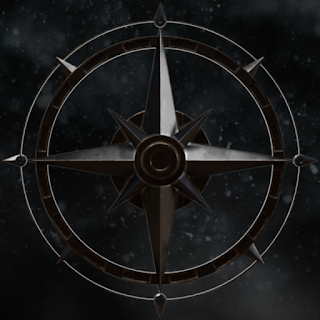 Let’s face it – the music industry has changed. Advancements in technology have given nearly everyone the capability to produce music and share it with the world. In an industry once dominated by gate keepers, barriers to entry have now been torn down. This new found freedom presents its own set of challenges as the sea of music has grown exponentially. Now more than ever, the music needs the ability to stand on its own.

Pre-save the album "Overdue for a miracle" here: North of Never Debut Album

In a period of two years the story of Frank's White Canvas changed forever, and will continue to change when their debut album My Life, My Canvas is released on November 13. The LP was recorded in London, England, by Dimitri Tikovoï, producer of Placebo, Blondie and Charli XCX.

In 2018 the rock duo, formed by Karin Aguilera and Francisca Torés, gained attention by winning a contest in which more than a thousand bands participated to perform at the Mad Cool festival in Madrid next to Pearl Jam and Arctic Monkeys. The following year they performed at Lollapalooza Chile and since then have continued to maintain a strong presence on national radio stations like Sonar and Futuro, who have praised their versatility and talent. They are not limited to shining in the music world, but are also opinion leaders, and have been involved in campaigns for LGBTQI inclusion and animal rights. The impetus of their music is a perfect reflection of their desire to express themselves and share their unique worldview.

Pre-save the album here: My Life My Canvas