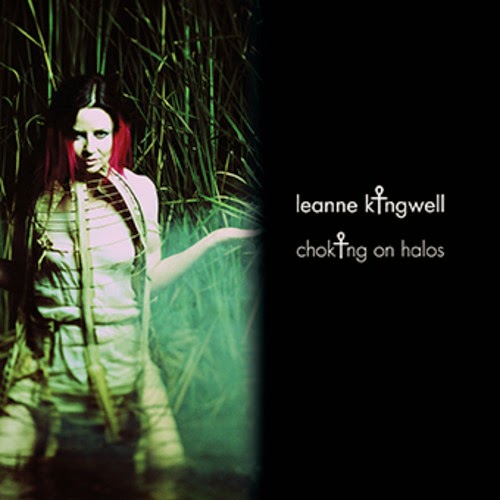 This was a fun record to listen to, Melbourne based artist Leanne Kingwell deliver quite an unexpected mix of electronica, alternative rock and retro pop. Imagine Garbage meets Alanis Morissette with a touch of The Sounds once in a while and you´ll get her new album "Choking on halos".
There is plenty of earcandy here, I like the entire album but my personal faves are "This high", "Sunshine", "Silence" and "Diamond". I read she´s influenced by David Bowie but I wouldn´t be too surprised if she´s a fan of Björk as well.
Leanne´s previous album "Show ya what" was released in 2006, I hope she doesn´t take another 8 years to release the next one.
Upplagd av RothNRoll kl. 7:35 AM