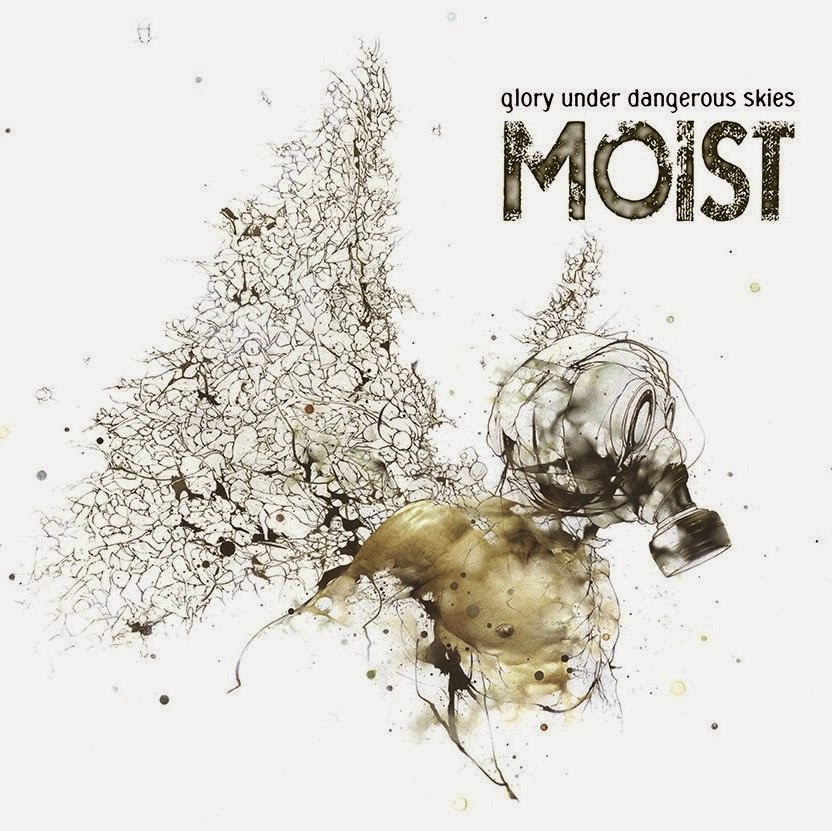 The Canadian band Moist were popular in the 90´s winning two Juno Awards for best new group in 1995 and best video in 1997 for "Gasoline", from their 2nd studio album "Creature".
They officially entered a hiatus period between 2001-2013 when the band reformed and did their first recording in 13 years with a cover of Greg Lake´s "I believe in father christmas", that was released in December last year.
Their 4th studio album "Glory under dangerous skies" is the band´s first album since 1999 and features the original members David Usher - Lead Vocals and Mark Makoway - Lead Guitar along with the new members Jonathan Gallivan - Guitars, Louis Lalancette - Bass and Francis Fillion - Drums.
This is a top quality rock/grunge album with a strong vocal performance from Usher, perhaps a bit softer than most grunge acts but still rocking harder than Usher´s solo work.
My favorite tracks are "Bayou" and "Morning dies here".
For fans of Our Lady Peace, Bush and David Usher.
Upplagd av RothNRoll kl. 11:42 AM