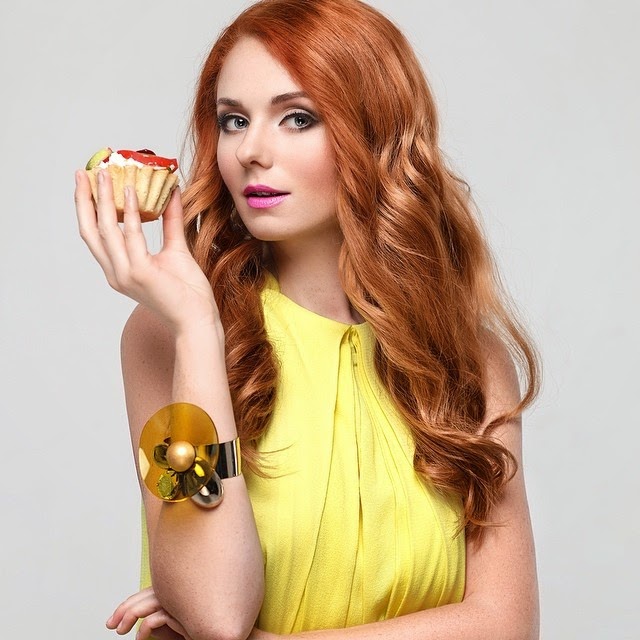 Lena Katina is one of the biggest pop stars in Russia with more than 15 million records sold worldwide with her former band t.A.T.u, fans might be a bit sad t.A.T.u is put on ice at the moment but cheer up - Lena will release her debut solo album "This is who I am" this fall and you know what?! It will certainly please t.A.T.u fans with new songs like "Lift me up", "Never forget" and "Who I am" that could be musical cousins to t.A.T.u hits such as "All the things she said", "All about us" and "Not gonna get us".
Lena shows she´s a very down-to-earth kinda person and also one of the most beautiful women with that Greta Garbo meets Audrey Hepburn look. 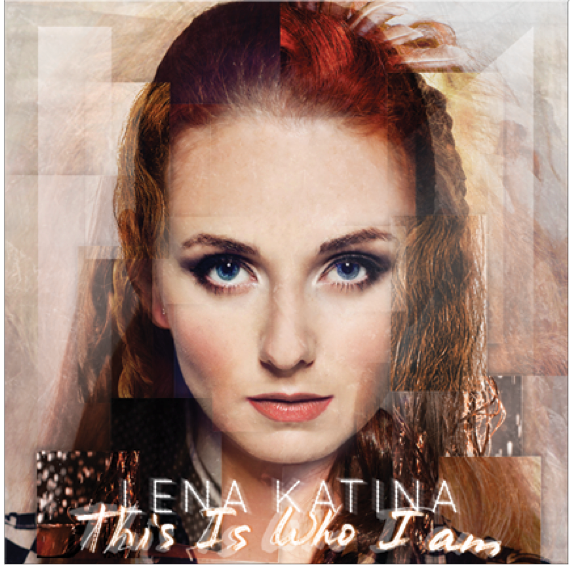 Hello Lena, how does it feel to finally release your debut solo album this November?
Lena - I cant even explain how excited i am to release an album! It took me a long time, almost 5 years. It is a good result of a hard work and a long path of becoming a solo singer and a songwriter, of finding myself... I am so happy that my fans are still waiting and i finally have a chance to share my emotions with them through my songs
Your first single Never forget came out in 2011, why did it take another 3 years to complete the album This is who I am?
Lena - Well, as i said it was a long road, we were experimenting with the style, people in my team were changing, so it took us a long time. I did some collaborations during those 3 years, like Guardian angel with Abandon All Ships, Tic Tok with Belanova, Melody with Clark Owen, Shot with Russian artist T-Killah... But all these time i've been working on my solo songs and well, it took a long time, but I think that in this case it is better not to hurry and make sure that your music is high quality
I read that you co-wrote every song on the album, was it important for you be in control in the direction of the sound?
Lena - It was important to be a part of every song, to tell my own story, express my own emotions... We never wrote in Tatu, so when i started my solo project - my team was pushing me hard in a songwriting direction, which was not comfortable with in the beginning, but they believed in me, so now i am not only co-writing my songs, but also co-wrote some for a different artists... :) i think it is a great personal artistic development. And of course, when you share your heart, your soul- the songs are more personal, but i think a lot of people would be able to relate to them as well... We are all human with more or less the same life situations...
Is This is who Iam an autobiographical album, if not, what things in life inspire you to write lyrics about?
Lena - I find inspiration in my own life and in life ow my friends.  Some songs are about other people, their experience, which i was a part of... Basically i am just telling stories which i know very well and understand... 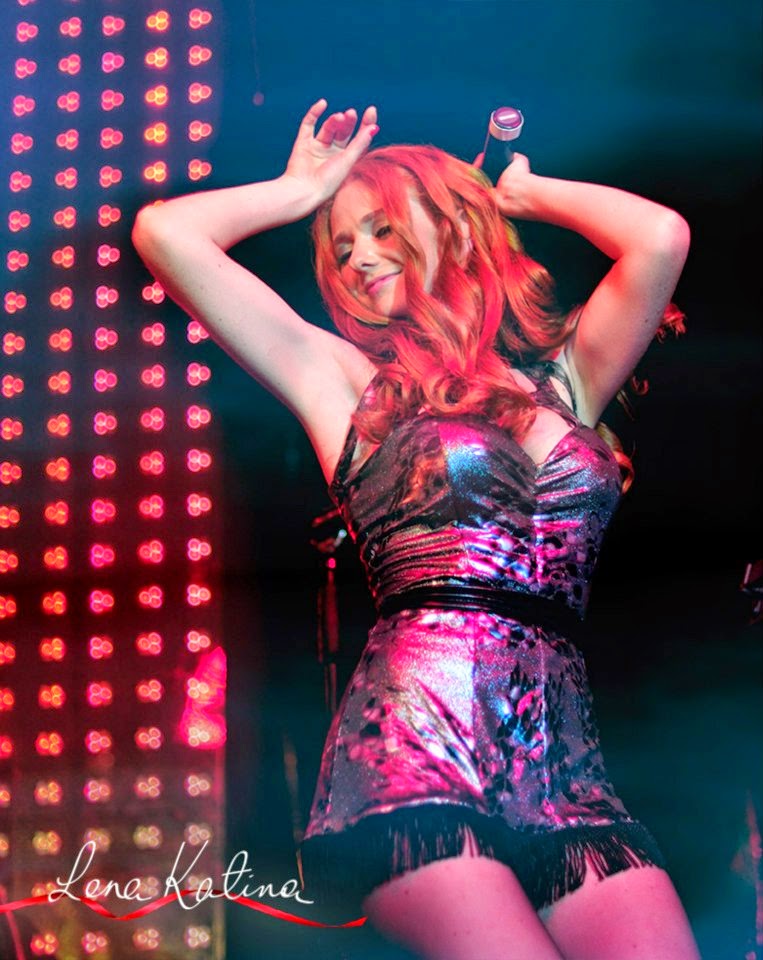 Lots of big things are happening in your life at the moment, you recently got married and also celebrated your 30th birthday.
Congratulations on both by the way, do you see the record business with a different perspective now than when you were 18 years old and just got famous?
Lena - Oh, yeah! First if all there are lots of changes in music business itself, second of all i am in this business since 14 years old, so i can say that i have great experience in it... You grow up, get smarter... Sometimes i look back and just wish that i had my today's way of thinking back then, but... Thats how we learn, right?
I have always seen t.A.T.u as a modern ABBA so I was glad to hear that the new single Who I am follows the same beautiful and intelligent pop of t.A.T.u.
How would you describe the sound of your solo album?
Lena - We were talking a lot about the style, what it should be and so on... Honestly i am against boxing yourself with just one style of music. When you write, you also depend on the mood you are in... Sometimes you feel like a teasing fun song, sometimes like a dark rock ballad, or something very light and dance... They are all you, all good, why not putting them all in the album? Its like a person with the same feelings, emotions... You cant be only happy or only sad... So i decided to put all different songs in it cause they are all part of me, my personality... Thats why the album is so different. We have Tatu-sounding-ish Who I Am, pop-rock Never Forget, dance Something I've Said, different styles, but for some reason they fit together perfectly i think
You have done some amazing things in your career like representing Russia in the 2003 Eurovision song contest, you performed on the opening ceremony of the 2014 Winter Olympics in Sochi and also released one of the best selling albums by a girl group in Europe with t.A.T.u´s 200 km/h in the wrong lane.
What is the highlight so far? Perhaps it´s something else than the ones I listed.
Lena - I think that our first album and crazy fame all over the world was a definite hightlight of many years. And of course the Olympic performance! It was just amazing, once in a life time opportunity!!!
Have you thought about writing an autobiography? I guess it would be a best seller.
Lena - Honestly never thought about it... :) 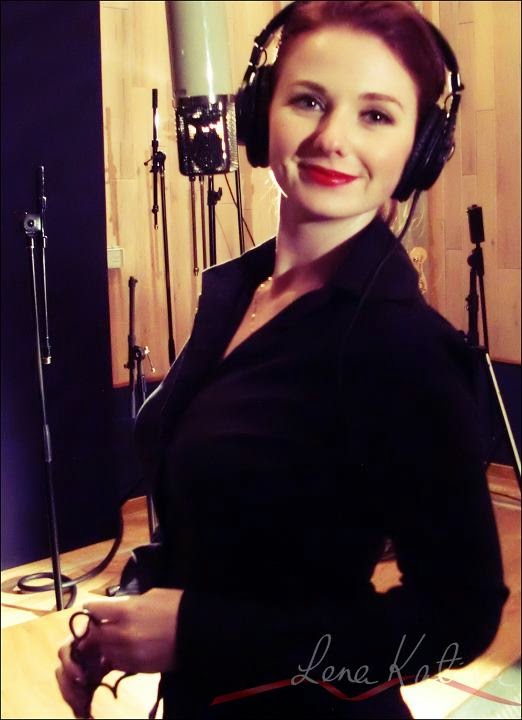 In 2010 you did a guest performance on the song Guardian angel on Abandon All Ships album Geeving.
It must have come as a surprise to many fans, how come you collaborated with this Canadian electronic hardcore band?
Lena - Well, they wanted angelic sounding voice on this track and asked me if i would be willing to collaborate with them. I liked the song so i thought, why not? I think it came out well!
Are you gonna go out on tour to promote the album and will you include t.A.T.u songs in the setlist?
Lena - Tatu songs will always be in my set list cause people always want to hear them. Plus they are absolutely amazing! I would love to go on tour all over the world-its my dream!
What do you prefer between coffee or tea?
Lena - Tea is my passion! My favorite is earl grey. I also love green tea sometimes..
You are a pianist but did you play any piano on your solo album or did you only focus on singing?
Lena - I play one of our songs on stage, its a beautiful ballad  Lost In This Dance. But i never played on recordings. I am not that good 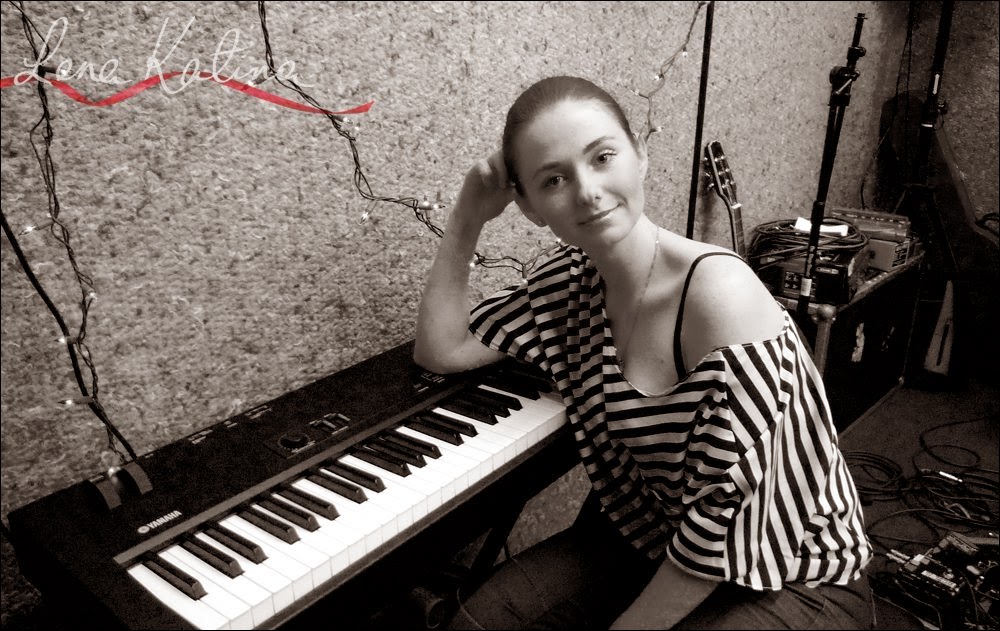 You had a guest role in the film Together apart this year, if you were offered a starring role or co-starring role in a big film. Would you take it and what kind of movie would you like to make?
Lena - Movies are tough. I am a singer, not an actor. Plus i love to do something i know i can do well. So, if i will get an offer, which i would like-i will make sure i study first so i can do the best i can. A lot of singers are trying to act, but mostly it looks silly and unprofessional with few exceptions. I dont want people to see me as a bad actress. Although i had an experience last year- i was voice overing a cartoon character Zarina from the Pirate's Fairy. It was a great and very interesting experience and i hope that i will get a chance to do it again some day. I can call it a little acting moment of my life! :))) loved it and enjoyed it very much!!!!
Finally, do you have any regrets?
Lena - I think that everything in life happens for a reason, so no regrets! I can think of some situations i would have done differently now, but it was back then and maybe i would have never had a chance to understand what was wrong, what was right, so i am grateful for every moment of my life!!! 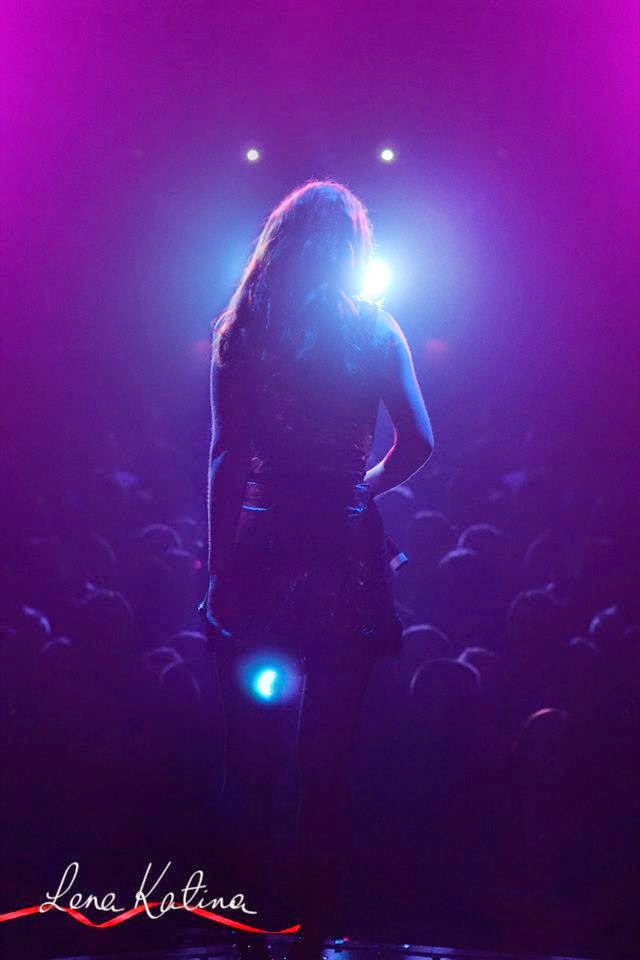